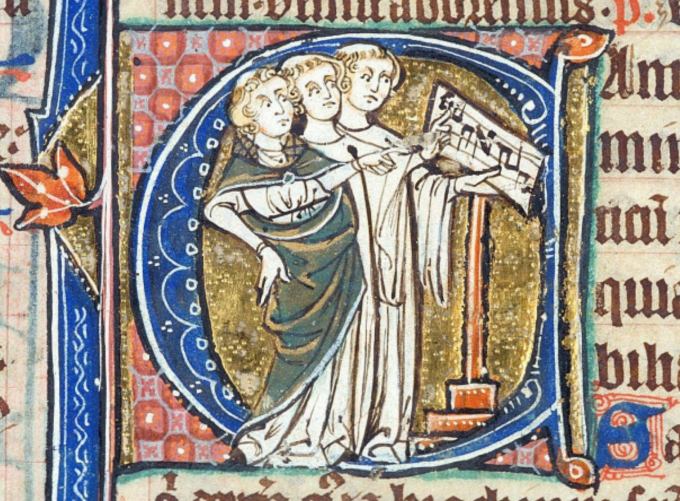 As part of the western music history seminar last week, students from Jubilee College of Music learned about the impact on music due to the changing attitude towards the church in the 14th century.

Ars Nova is a musical style that became popular in France in the late Middle Ages. During this period, Europeans no longer considered the church as the supreme authority, and the power of political King became stronger. Composers were allowed to write music with greater independence, breaking away from the rhythmic modes that were commonly found in sacred music. As a result, new musical forms, such as isorhythm and the isorhythmic motet, became prevalent. However, religious music has been much weakened ever since.

Guillaume de Machaut and Francesco Landini, the leading composers of that era, were used as case studies during the seminar. Students listened to both sacred and secular music from these two composers to compare the differences and changes.

The seminar also helped students to connect the knowledge of music history to its application in modern times. Students examined the elements of modern music that originated from Western staff notation and style. Through Western music history, which has its root in church music, students will follow the footsteps of religious and secular professional musicians to establish their fundamental understanding of music.